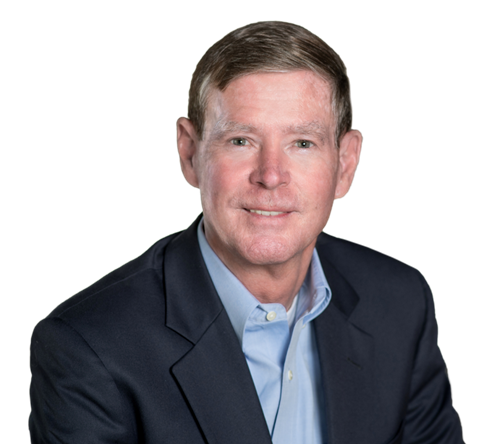 Jeff is a retired Major General with a distinguished 34-year military career to include Commanding the 101st Airborne Division and Regional Command-East in Afghanistan. He served as the Assistant Division Commander of the 101st Airborne Division in Iraq, Deputy Director of the National Counter Terrorism Center and was the first Director of the War on Terror Planning Office within the Department of Defense following 9/11.

Other key military assignments include commanding two Army Special Operations Aviation Battalions, serving at the U.S. Department of State and two Middle East embassies, one as Chief, Office of Military Cooperation, Kuwait. Prior to military retirement, he was the Director of Army Aviation, leading the U.S. Army’s $6 billion Aviation modernization and transformation plan.

Prior to joining Bell, Jeff was the strategic vice president for Sierra Nevada Corporation. Jeff is a graduate of the University of Kansas. He received a Master of Science in Foreign Service from Georgetown University and served as a National Security Fellow at Harvard University’s JFK School of Government. He attended the Wharton School’s Executive Education Program.

He is currently serving as the President of the Army Aviation Association of America.