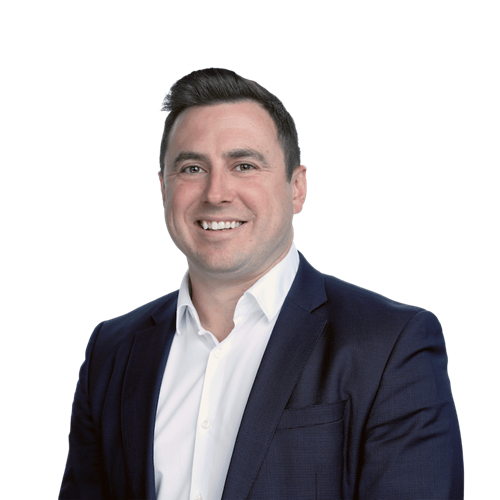 After graduating from École Polytechnique de Montreal with a bachelor’s degree in Mechanical Engineering, Michael Nault began an exciting career at Bell in 2006 as an Airframe Structures Engineer. After only a few years at Bell, he was selected by Textron to participate in a leadership development program where he moved to the United States for three years. He worked as a Product Engineer at Kautex, an automotive business unit of Textron, then went to Bell’s Research & Development center to work flight test on the BA609 (Now AW609) tiltrotor. He ended the rotational program at Lycoming engines as a Systems Engineer before coming back to Mirabel in 2011 to manage the technical team supporting the Bell 206L4 and 407 assembly lines. In 2013, Michael was named Chief Engineer for the light single helicopters, becoming technically accountable for the models 206L4 and 407.

Over the course of two years, Michael led his team in implementing several safety enhancements, performance improvements and pilot workload reduction features that lead to the successful launch of the Bell 407GXP at Heli-Expo in 2015, where they also announced an order for 200 Bell 407GXPs, one of the largest commercial helicopter orders in Bell’s history. Michael was recognized in 2015 for this successful new product by winning the Larry D. Bell Pioneer Award and also the Textron Chairman’s Award for Innovation. In late 2015, Michael was named Program Director for Bell’s light single helicopters. Michael’s diverse engineering background and innovative thinking was used to make the 407GXP an even better product for our industry with the launch of the 407GXi at the 2018 Heli-Expo. Michael was also named on the Top 20 under 40 in Aerospace list by Canadian magazines Wings and Helicopters.

In 2018, Michael transferred from Bell to another Textron business unit, TRU Simulation + Training in Montreal. As the Engineering Vice-President overseeing the Air Transport Simulation side of the business, he was responsible for new product development as well as supporting the existing fleet of simulators worldwide.

Michael returned to Bell in early 2020 to lead the Mirabel Completion Center. He was responsible for completing, certifying and delivering all commercial helicopters out of the Mirabel facility.