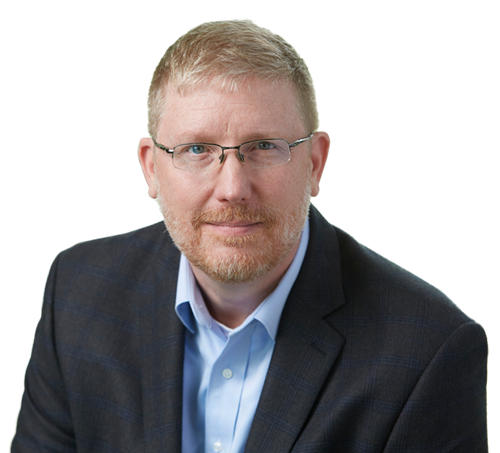 Michael Thacker was named Executive Vice President of Innovation and Commercial Business in June 2020 and is a member of Bell’s Executive Leadership Team.

In February 2017, Michael was named Executive Vice President, Technology and Innovation, leading Bell’s core engineering team and providing strategic direction for designing, developing and integrating technologies for use in Bell’s current and next generation products. In Michael’s expanded role, he is responsible for all commercial programs, new product development, global sales and customer support and services.

Michael was previously the senior vice president of Engineering at Textron Aviation, where he was responsible for the engineering efforts of Beechcraft, Cessna and Hawker product lines. This included new aircraft development, certification, compliance, experimental fabrication, technical publications and product safety, as well as engineering product support for all aircraft in production and legacy models.

Michael joined Cessna in 1993 as an engineer in propulsion integration. During his tenure at Cessna and Textron Aviation, Michael contributed to the successful development, fielding and support of numerous general and business aviation aircraft.

Michael holds a Bachelor of Science in Aerospace Engineering and a Master of Science from Kansas University. He also holds a MBA degree from the Fuqua School of Business at Duke University, NC.