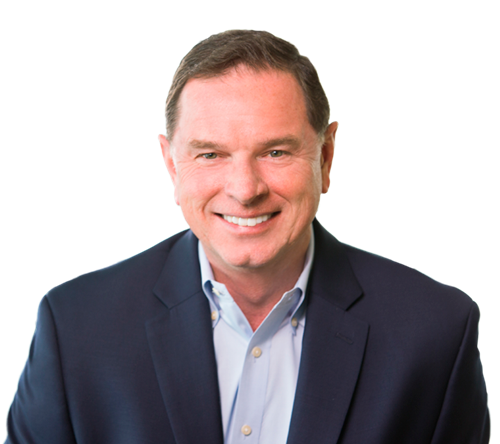 Robert joined Bell from Northrop Grumman where he served as vice president of communications for the Information Systems Sector, a $10B global information systems and technology business serving both military and commercial customers. Previously, he was appointed by President George W. Bush to serve as Assistant Secretary of Defense for Public Affairs. As the senior public affairs official and spokesman for the U.S. Department of Defense (DoD), he was the principal staff advisor to the Secretary of Defense and senior Administration officials for all strategic communications, leading a worldwide public affairs community of some 4,000 military and civilian personnel. Before joining the Defense Department, he served as chief of staff and vice president of communications for BAE Systems, Inc. where he directed strategic communications and public affairs programs for the $15B US-led segment of the global defense company.

Mr. Hastings is a retired U.S. Army officer with more than 35 years combined federal and state military experience. His U.S. Army assignments include command tours in Aviation and Cavalry and operational assignments in Germany, Eastern Europe, Central America, Iraq, and Bosnia. Robert continues to serve as a Brigadier General in the Texas State Guard where he commands disaster response forces.

Robert is the 2019 recipient of the Lieutenant Colonel James “Maggie” Megellas Award presented to leaders for extraordinary service to our nation both in uniform and as civilian servant leaders. In 2009 he was awarded the DoD Distinguished Public Service Medal and was honored by the University of Maryland as its 2010 Distinguished Alumni. He received the Public Relations Society of America Lloyd B. Dennis Distinguished Leadership Award and Silver Anvil Award of Excellence. Additionally, he was honored by the International Association of Business Communicators with the Gold Quill Award for Excellence in Communications Management.

Robert is a former Chairman of the North Texas Commission, former member of the Board of Directors of the Public Relations Society of America, the National Defense Industrial Association, and the Army Aviation Association of America. He presently serves on the boards of the World Affairs Council of Dallas, the Metropolitan DC USO, and the Advisory Council for the University of Florida Master’s Program in Global Strategic Communication. He is a licensed commercial pilot with broad experience in both military and civilian aircraft. Robert earned a Bachelor of Science degree in government studies from the University of Maryland and has completed executive studies at the Wharton School of Business and the University of Michigan.