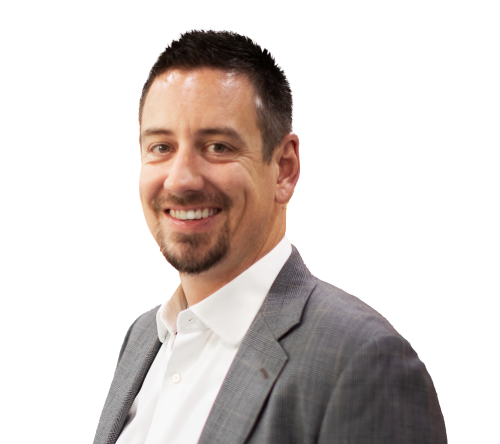 Jason Hurst was named Executive Vice President, Engineering in November 2022 and is a member of Bell’s Executive Leadership Team.

Jason leads the Engineering organization and is responsible for developing talent, tools and technology for Bell’s broad portfolio of military and commercial products.

During his 20-year career at Bell, Jason has served in several leadership roles, including vice president, Innovation. In this position, Jason was responsible for research programs in advanced configurations, autonomy, unmanned systems and advanced propulsion. This portfolio included Nexus, Autonomous Pod Transport (APT) and High-Speed Vertical Landing (HSVTOL), along with multiple military and commercial variants.

Jason also served as program manager for the V-247 Vigilant, where he focused on development of a large, unmanned weapon system. Prior to this assignment, he led the experimental V-22 program, which rapidly tested inlet barrier filter, aerial refueling, live fire testing and other upgrades.

Jason is a native of, and currently resides in Fort Worth with his wife, Carla, and is the proud father of three children: Evan, Liliana Isabel and Milena Sofia. 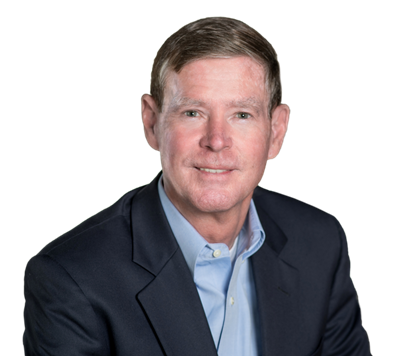 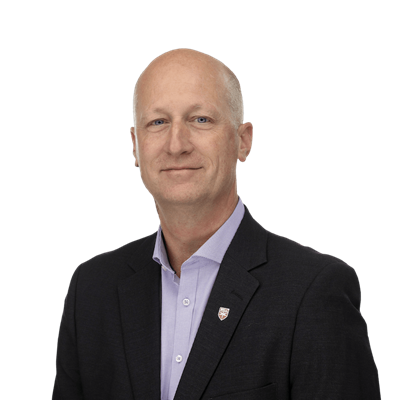